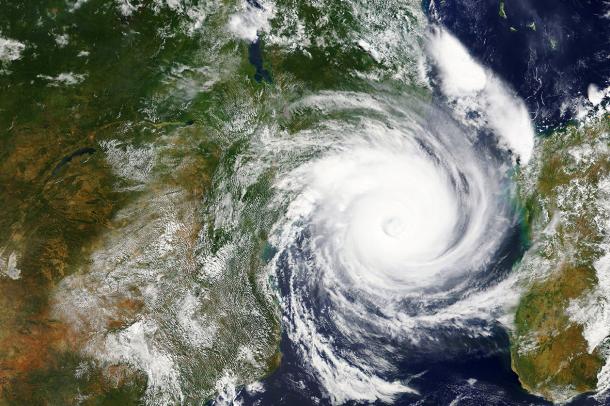 South West Indian Ocean countries have launched a new five-year project to improve operational forecasting and multi-hazard early warning systems in a region which is exposed to climate change, sea level rise and extreme weather and has suffered an increase in the frequency and intensity of climate-related shocks in recent decades.

The project seeks to enhance early warning capacities in Comoros, Madagascar, Mauritius, Mozambique and Seychelles.  The Climate Risk and Early Warning Systems (CREWS) initiative announced a US$ 4 million contribution, which will leverage upon wider ongoing and planned projects in the sub-region. It embraces the paradigm shift from what the weather will be to what the weather will do.

The South-West Indian Ocean is impacted by El Niño/La Niña and the Indian Ocean Dipole phenomena and hazards such as tropical cyclones, drought, extreme rainfall and flooding. Climate change is exacerbating the intensity of these hazards. 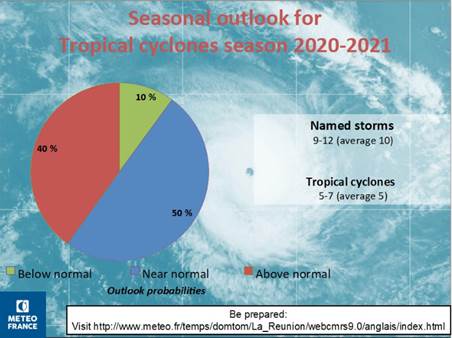 Whilst the meteorological and humanitarian communities continue to strengthen collaboration, considerable technical work is still needed to support a sustainable regional Early Warning System framework. In view of this, and given the importance of accurate seasonal forecasts for disaster risk reduction, the first Mini-forum on Tropical Cyclone Outlook in the South West Indian Ocean took place on 16 November 2020.

Five countries and seven regional centers will work together with a multi-hazard approach to improve warnings and responses to climate, weather, and hydrological events, including tropical cyclones, storm surges, flooding and drought as well as other climate extremes. Local populations at-risk will benefit through enhanced dissemination of warnings, emergency planning, and response capacities.

The lead-time, reliability and accuracy of forecasts and warnings will be improved along with enhanced dissemination of warnings. Capacity development in the region will involve WMO Regional Centers, including of the Regional Meteorological Specialized Center (RSMC) La Réunion, specifically accredited for tropical cyclone and related hazards such as wind, precipitation, and storm surge.

"As a Regional Specialised Meteorological Center for the Severe Weather Forecasting Program, the South African Weather Service is excited to be part of this project," said Ezekiel Sebego, Disaster Reduction Manager at the South Africa Weather Service, "We will use it to improve the service it is providing to the member countries, and its benefits will be realized well beyond the project lifespan."

The capacity of the National Meteorological and Hydrological Services (NMHSs) will be strengthened to understand and co-develop warning services and products for civil protection and local authorities, entities in charge of food security, and water and sanitation authorities.

Information on risk and exposure will be generated for the vulnerable populations in Comoros, Madagascar, Mauritius, Seychelles to ensure that the early warning systems inform on potential impacts and not only on extreme events themselves.

At-risk communities will directly benefit from the dissemination of early warning messages in a trackable and systematic way in Mozambique and Indian Ocean Commission (IOC) Member States, based on currently piloted SMS-based systems, connecting communities in priority risk areas to the system and testing. In line with other CREWS operations, services provided will include gender-disaggregated user requirements and development of guidance for products and warnings responding to specific requirements of vulnerable groups.

The World Meteorological Organization (WMO), the World Bank and the UN Office for Disaster Risk Reduction (UNDRR) are working with the national and regional counterparts to initiate the project and align with other initiatives in the region. The same partners, through their networks, will together provide services to the IOC and the national entities involved in early warnings, including national meteorological, hydrological, food security, resilience and early action through civil protection and local disaster risk management committees.

“Regional cooperation is critical to ensure optimal use of resources by individual NMHSs. During the implementation of the CREWS project, additional centers will be set up, including for climate, instrument calibration and data exchange, with direct benefits for forecasting and warning services”, said Maxx Dilley, Director in charge of climate in WMO.

In an encouraging push towards coherence and efficiency, multiple development partners are aligning their efforts. The French Development Agency (AFD) is preparing an investment to be approved and financed by the Green Climate Fund (GCF) for four national meteorological and hydrological services that are Members of the Indian Ocean Commission.

The CREWS project will inform and contribute to enhance the effectiveness of an estimated USD 75 million to be allocated for National Meteorological Hydrological Services (NMHSs) from other projects.

The Governments of Australia, France, Germany, Luxembourg, Switzerland, The Netherlands and the United Kingdom contribute financially the CREWS Trust Fund. Environment Canada contributes to the initiative through WMO.

CREWS is a partner of the InsuResilience Partnership and the Risk Informed Early Action Partnership (REAP). 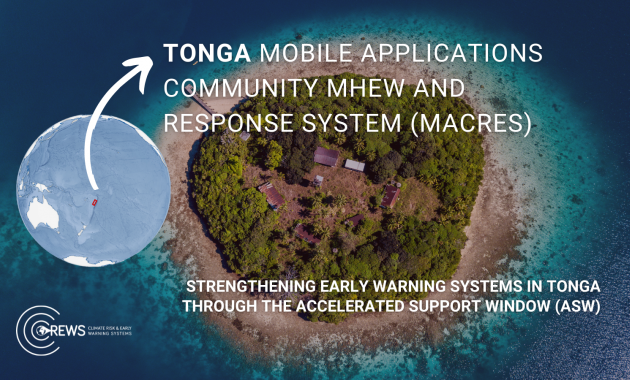 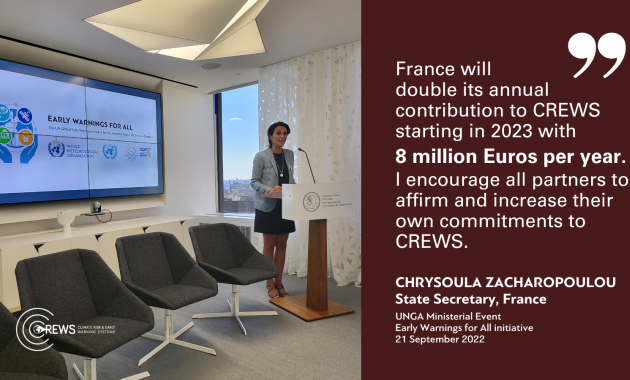 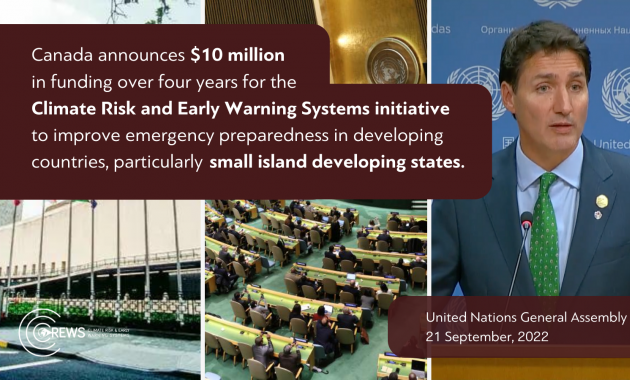 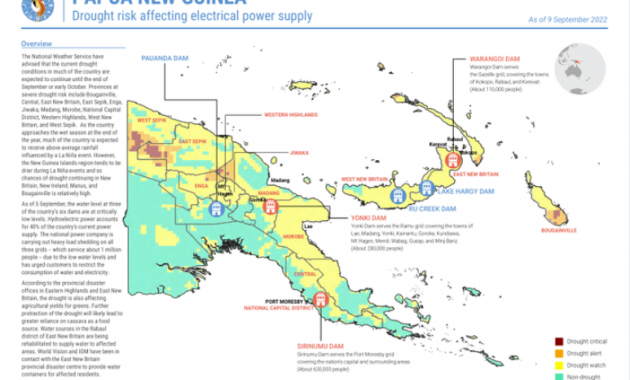 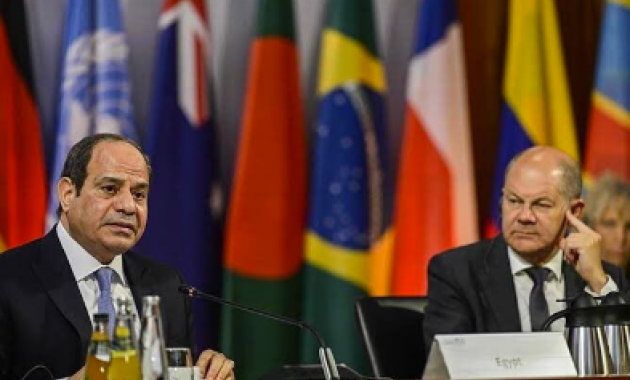 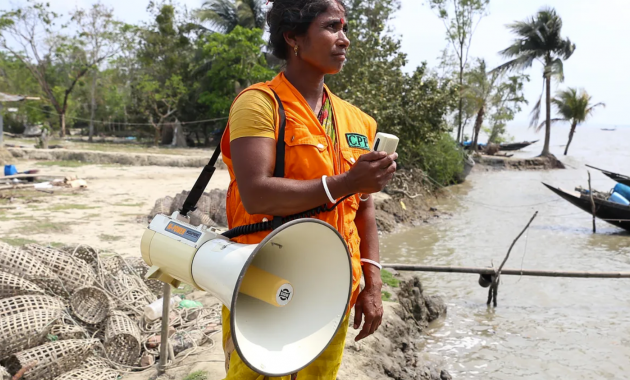 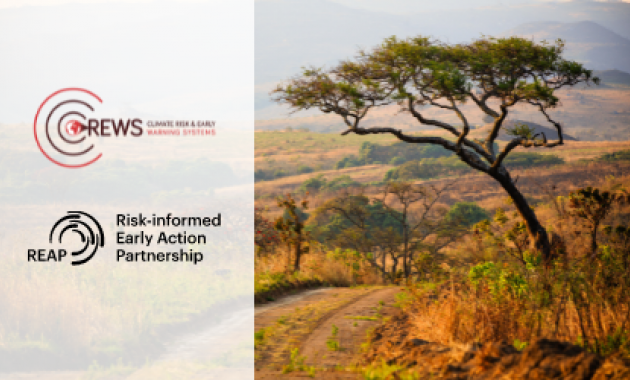 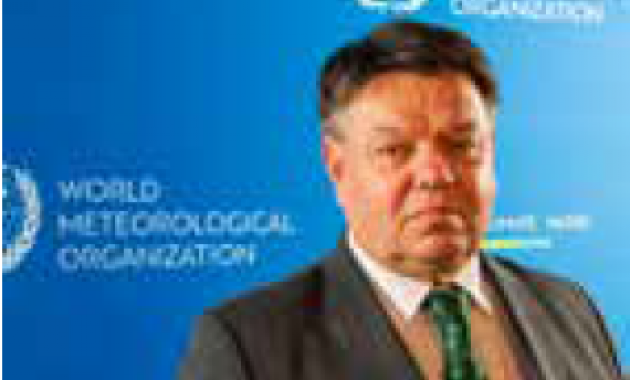